Following her 2019’s feature directorial debut ‘Wine Country’, Amy Poehler has returned behind the camera with ‘Moxie’, an adaptation of the novel by Jennifer Mathieu. ‘Moxie’ follows shy 16-year-old Vivian (Hadley Robinson) as she starts to question the terrible behavior of the teenage boys in her high school. Inspired by new girl Lucy (Alycia Pascual-Peña), Vivian finds her inner rebel girl making zines like her riot grrrl loving mom (Poehler), and leads her school in a revolution, girl style.

Those in the know will have noticed the many references to the riot grrrl band Bikini Kill above (and will find even more in the film), but for the rest of you, here’s a short primer. Riot grrrl was an underground feminist punk movement founded in the early 1990s in Olympia, Washington. The subculture combined feminism, punk, and politics, and expressed itself via homemade zines, VHS tape exchanges, and more. Prominent bands featured in the subculture included Bikini Kill, Bratmobile, Heavens to Betsy, Huggy Bear, and Sleater-Kinney. If you want to learn more about this era seek out Sara Marcus’s book ‘Girls to the Front: The True Story of the Riot Grrrl Revolution.’

In the spirit of Vivian finding inspiration in riot grrrl culture, here are a few films that would pair nicely with ‘Moxie.’ 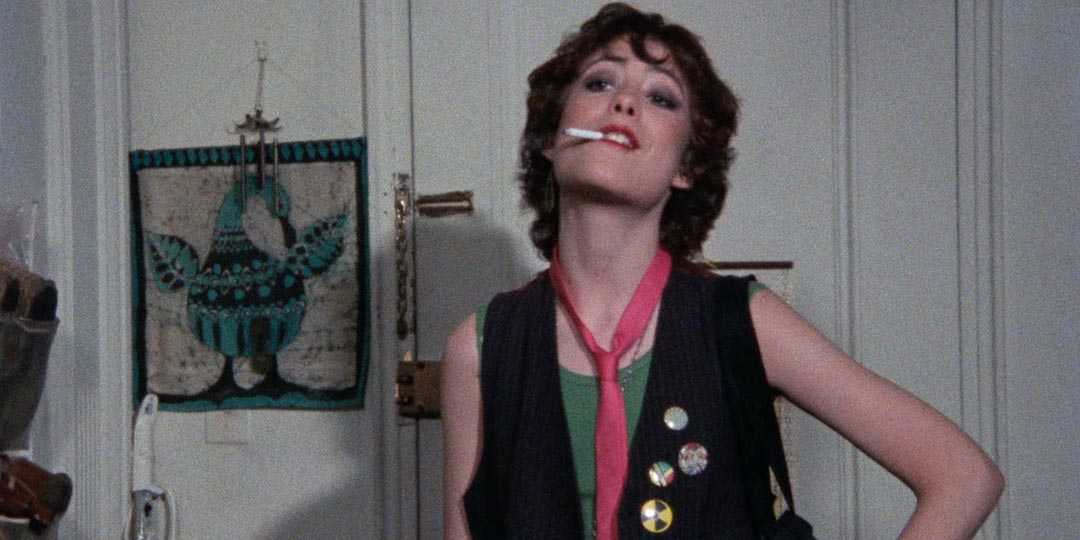 Directed by Sunsan Seidelman (‘Desperately Seeking Susan’), written by Ron Nyswaner (‘Philadelphia’) and featuring a score by The Feelies, ‘Smithereens’ follows a narcissistic young woman named Wren who moves to New York City from New Jersey in search of fame in the punk subculture scene, only to discover it has mostly moved to Los Angeles. Wren is unapologetically herself in everything she does, from the way she dresses to her self-centered ambitions. Also of note: this was the first American independent film invited to compete for the Palme d’Or at the 1982 Cannes Film Festival 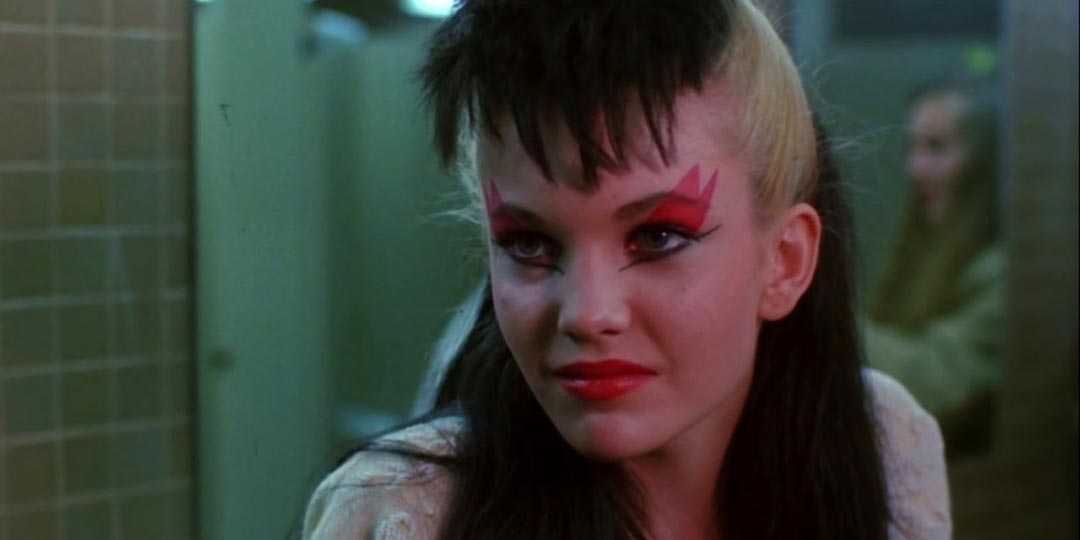 Diane Lane in ‘Ladies and Gentlemen, The Fabulous Stains’

Written by Nancy Dowd (Slap Shot, Coming Home) and directed by record producer, manager, multi-hyphenate Lou Adler, ‘Ladies and Gentleman, The Fabulous Stains’ follows three teenage girls (Diane Lane, Laura Dern, and Marin Kanter) who start a punk band and go on tour. While the film struggled in theaters, it found a cult following on television and is often cited as an influence on the female-fronted punk bands that formed during the riot grrrl era. 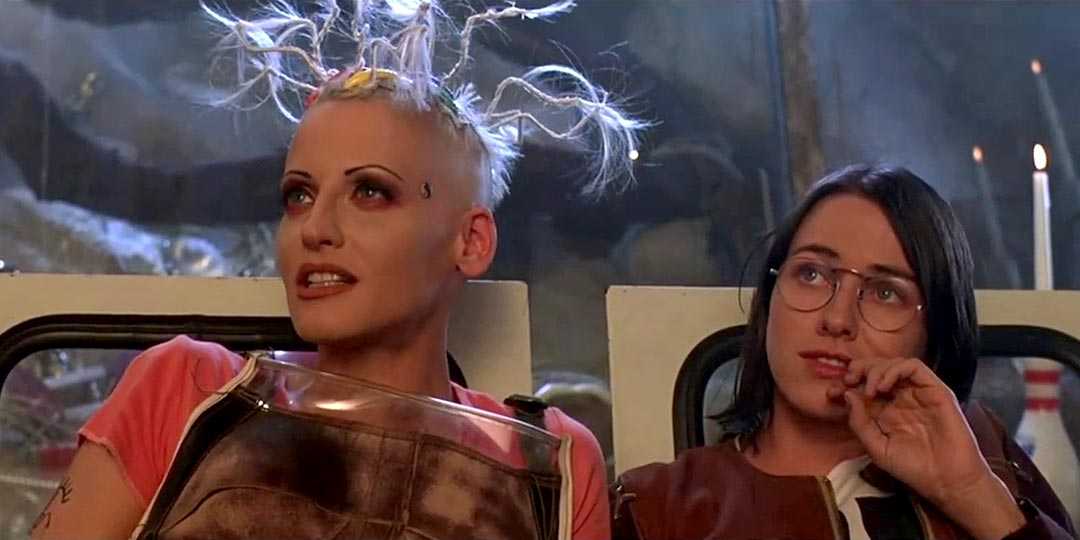 Based on the post-apocalyptic comic series of the same name created by Jamie Hewlett and written by Alan Martin, Rachel Talalay’s ‘Tank Girl’ stars Lori Petty as the titular heroine Tank Girl and Naomi Watts as Jet Girl. Stridently feminist, the film tackles anti-establishment themes, embraces female sexuality, and generally just kicks ass. The soundtrack was put together by Hole lead singer Courtney Love, whose beef with Bikini Kill’s Kathleen Hanna was widely reported, but its vibe still fits in the canon. 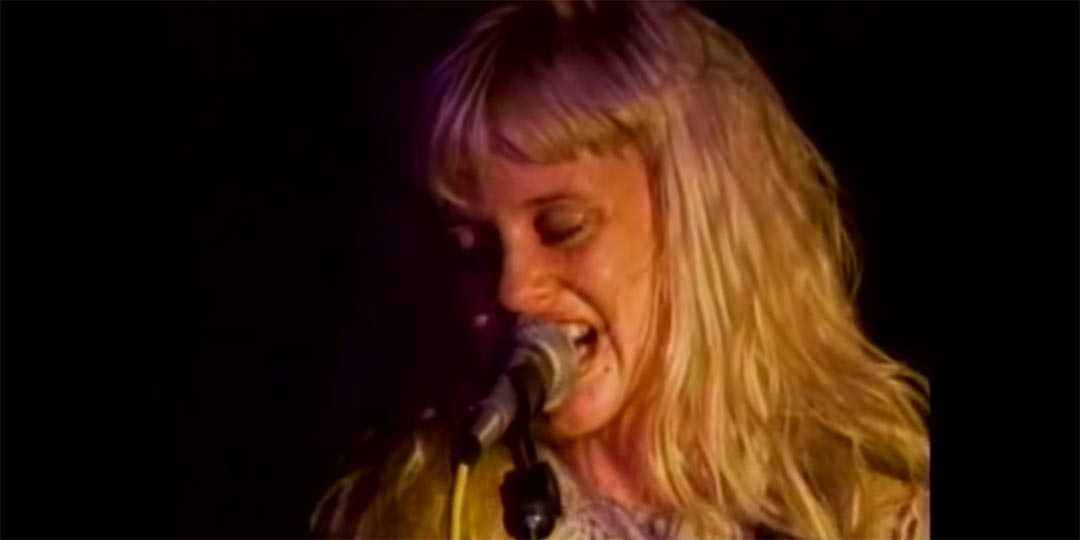 Directed by Lisa Rose Apramian, this documentary offers an inside look at the women musicians working in grunge and riot grrrl in the 1990s. Partially funded by Courtney Love and Kurt Cobain, bands interviewed include Hole, L7, Lunachicks, Babes in Toyland, Joan Jett, Calamity Jane, Bulimia Banquet, The Mudwimin, Silverfish, 7 Year Bitch, Bratmobile, Bikini Kill. Along with interviews, ‘Not Bad For A Girl,’ features clips from live performances, and even footage of the very first Riot Grrl Convention. 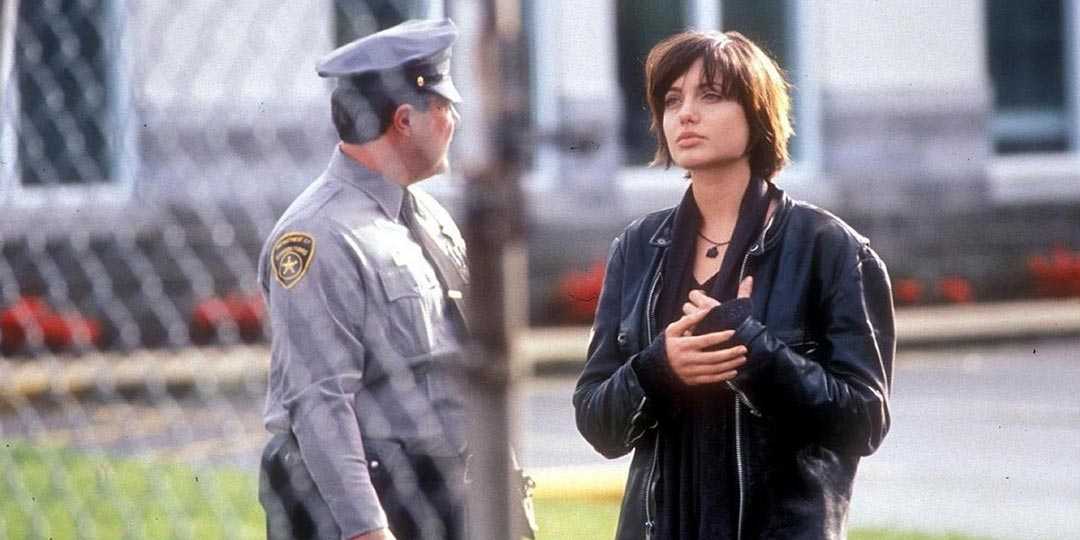 Based on the novel by ‘Foxfire: Confessions of a Girl Gang” by Joyce Carol Oates, this adaptation updates the novel’s 1950s setting to the 1990s and moves the location from upstate New York to the suburbs of Portland, Oregon. The film features a breakout performance from Angelina Jolie, whose outsider Margaret “Legs” Sadovsky convinces fellow teen girls (Hedy Burress, Jenny Lewis, Jenny Shimizu, and Sarah Rosenberg) to stand up to sexual harassment in their school and abuse at home. The film explores riot grrrl themes like the power that can be found in girl groups, explorations of sexuality, and embracing your creativity. 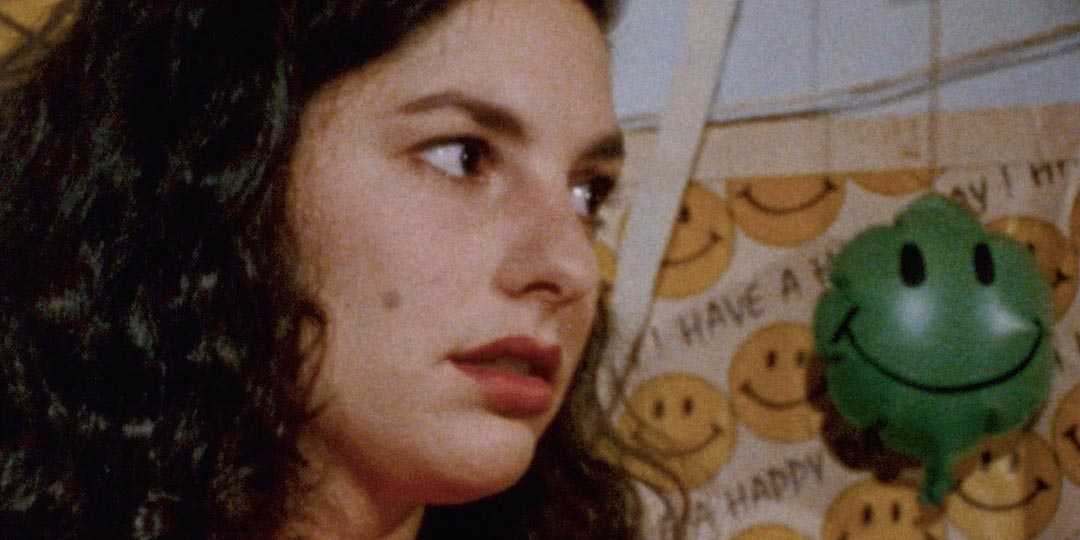 Lisa Gerstein in ‘Mary Jane’s Not a Virgin Anymore’

Sarah Jacobson was known as the queen of underground film. Her first film ‘I Was a Teenage Serial Killer’ was made with practically no budget, centered female rage in a new and groundbreaking way, and embodied the DIY spirit of the era. Tamra Davis (‘CB4,’ ‘Billy Madison’) helped finance Jacobson’s second feature ‘Mary Jane’s Not a Virgin Anymore,’ which follows the titular Mary Jane as she takes control of her sexual maturation. A precursor to the 2000s Mumblecore movement, Jacobson’s film features mostly non-professional actors and explores coming-of-age tropes like female desire, friendship dynamics, etc. but in a frank, naturalistic way. 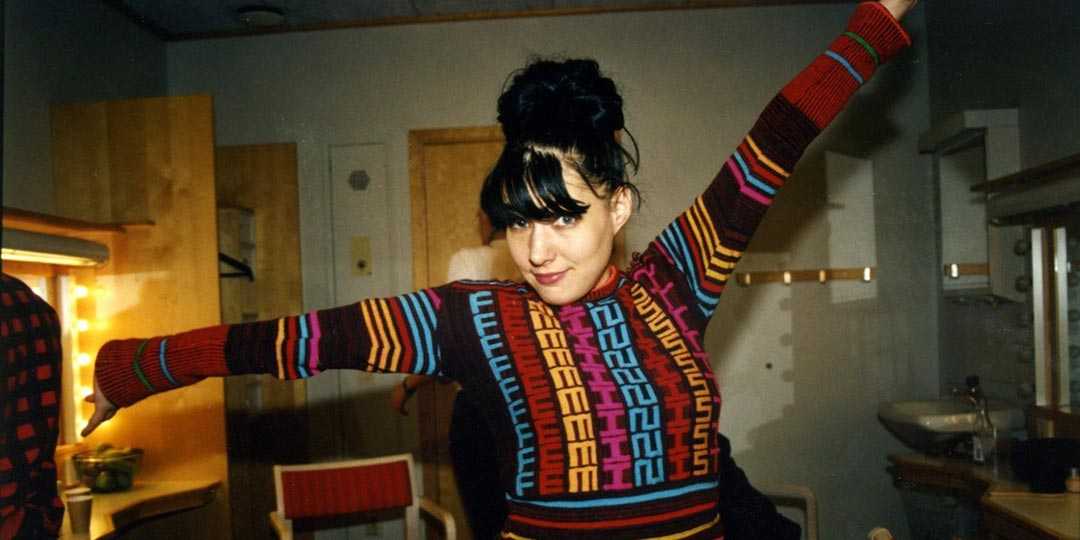 Sini Anderson’s documentary ‘The Punk Singer’ follows the life of Bikini Kill’s Kathleen Hanna using new interviews and archival footage of live performances. The film traces Hanna’s life and artistic career from her time as a spoken word poet, her riot grrrl zines, the formation of Bikini Kill, and her later work with Le Tigre, and her diagnosis of late-stage Lyme disease. Through her portrait of Hanna, Anderson examines the rocky history of riot grrrl, sexism in the music and medical industries, the complexities of stardom, and the strength women can find within themselves and in each other.